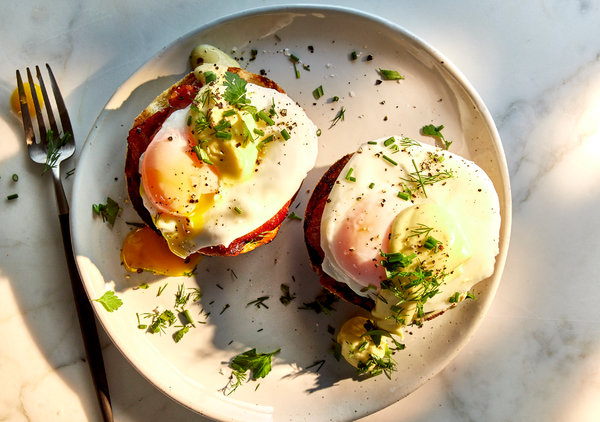 Part cooking class, part sit down brunch. All awesome! Come in for amazingly new and different brunch experience! Allen will teach you how to do one of the dishes and then you will sit down the rest of your meal made by the chef and served by us! ! Complimentary signature cocktail. BYOB for everything else. A new way to brunch in Chicago!

EGGS BENEDICT MADE BY YOU!– Allen will teach you how to make this amazing dish to start.