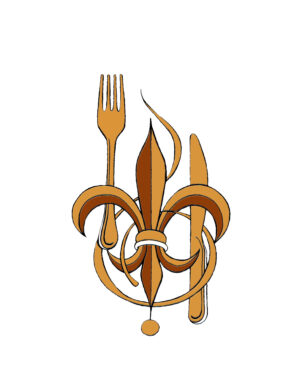 THIS IS THE DINNER TAKE OUT MENU FOR THE LE FLEUR DE LIS CAJUN POP-UP RESTAURANT FOR FRIDAY NOV. 6TH.

FOR ALL DINNER AND BRUNCH TAKE OUT MENUS CLICK HERE

Le Fleur de Lis Chicago takes over Get in the Kitchen! in Lakeview, Chicago

Take a look at the menu and order by 2PM on November 6th. Pick up will be available from 5-10pm. Delivery is also available between 5-10 pm for a $15 charge. You may also walk in, but we can’t guarantee food availability.

Address: Get in the Kitchen! |3617 North Broadway

Chef Allen Rochelle hails from a small city in southwest Louisiana (New Iberia) that embraces the Cajun/Creole culture and food. Allen’s flare has been featured in The Chicago Tribune and Chicago’s Best along with several television programs including: Hungry Hound, LeShock Value, and 190 North.

Chef Allen will be offering an amazing array of Cajun inspired dishes in a Prix fixe menu to tantalize all palates.